In 1969 Rev. George A. Hurt, an Associate Minister of the New Baptist Church which at that time was under the leadership of Albert J. Hardy Sr., was inspired by God to organize a church. He immediately shared his vision with his wife, Laura B. Simms-Hurt. Mrs. Hurt agreed to support her husband’s vision of organizing a church under the condition that he would continue to do what was right according to the word of God. The Hurts shared their good news with a close family friend, Shirley Foster, who was extremely excited, and agreed to assist in the organization of the church.

The first church edifice was located at 1846 Collington Avenue. And while preparations were being made for the initial service, Rev. Hurt learned that the building would not be available for lease for subsequent services. The first service went on as scheduled. That church service was completely full, with standing room only. After the first service the membership was excited and on fire, but a new edifice would have to be secured. Rev. Hurt began seeking and asking God to lead him to a new edifice and to give him a name for the church. Elsie Gee, a close friend of Rev. Hurt and a member of the True-Tone Gospel Singers thought of the name “Garden of Prayer”. Rev. Hurt was pleased and decided to name the church the Garden of Prayer Baptist Church. Rev. Hurt was also able to secure a temporary building where services could be held. The church moved to 1700 Madison Street and this became our worship ground for a few years. During this time God blessed with new choirs and ministries.

In 1984 the church moved to 1727 Carswell Street. Shortly after the move, Rev. Hurt became ill. The building was in need of repairs and bills were overdue, but the church pressed on in the struggle. During this time church membership decreased. Many ministers came to assist the church during Rev. Hurt’s illness but would not stay. In 1986 the Lord sent Rev. Melvin Tuggle II to assist Rev. Hurt at the Garden of Prayer. The church experienced a rebirth. Rev. Tuggle became a faithful assistant and began serving with Rev. Hurt to carry out the mission of the church. In 1987, Rev. Hurt decided he would retire from his position as pastor. He asked Rev. Melvin Tuggle II if he would consider becoming the Pastor of the Garden of Prayer. In October 1987, Melvin B. Tuggle II was installed as Pastor of the Garden of Prayer. The church began to experience a major renaissance. Pastor Tuggle is a man who walks by faith and not by sight. He taught the church that we could have whatever we believed God for if we just trust in Him. Pastor Tuggle’s greatest desire for the Garden of Prayer was that more men would join the church. Under this new leadership church membership grew, God sent men to the church and new ministries were established.

In 1990, Rev. Tuggle received a vision from God to build a church. In August 1992, after much prayer and sacrifice, the Garden of Prayer moved into its current edifice at 1148 Homestead Street.

In 1990, Pastor Tuggle received a vision from God to build a church. After finding a location, there were many obstacles; bank financing could not be secured, zoning officials opposed building a church on the land and fire was set to the site during construction. In August 1992, after much prayer and sacrifice the Garden of Prayer moved into its current edifice at 1148 Homestead Street. Church membership continued to grow and in 1997 an addition to the initial sanctuary was completed to accommodate the increased membership. In 2005 Pastor Tuggle along with the Garden of Prayer Baptist Church Membership participated in a Mortgage Burning Celebration for the church building.

Pastor Tuggle was installed as Bishop on Easter Sunday, April 8, 2012. In September 2013 God directed Bishop Tuggle to change the name of the church from Garden of Prayer Baptist to Garden of Prayer Christian Church. Bishop Tuggle was instructed by God to change the name because denominations are man made, and man makes rules and regulations. As a Christian Church, we are guided strictly by Christ and the Holy Scriptures. On the 3rd Friday in June, (June 20, 2014), God woke Bishop Tuggle out of his sleep and told him that He has ordained him to be Christ’s Apostle and has chosen him to train pastors, and to set apart and oversee churches. On the 1st Sunday in August 2014, God directed Apostle Tuggle to appoint Rev. Dr. Brenda Tuggle as Pastor of the Garden of Prayer Christian Church.

Currently, the Garden of Prayer Christian Church campus consists of the Sanctuary, Administration Building, Calvin Williams Education Center, the Reginald McTeer Sr. Youth and Community Outreach Building and the Rev. Dr. Melvin B. Tuggle II Fellowship Hall. There are many active ministries and a Ministerial Staff consisting of an Assistant Pastor, an Associate Pastor and thirty-four (34) Associate Ministers. There are Garden of Prayer Christian Churches being established across the country. We are grateful to God for all the things He has done. We continue to walk by faith and not by sight, and we thank God for allowing this branch of Zion to be the church where “LOVE grows”. 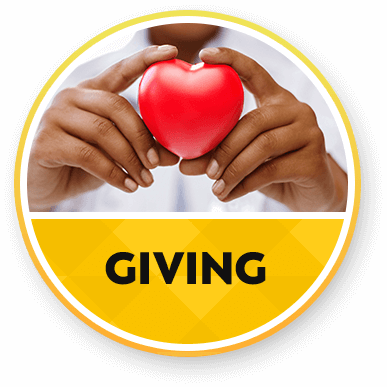 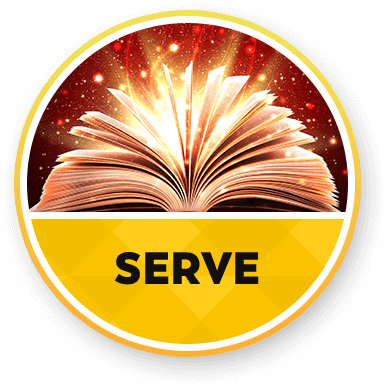 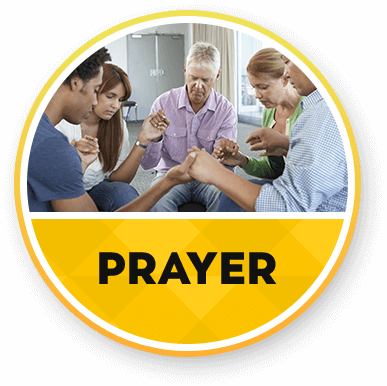